Over 5000 people have died as a result of devastating earthquakes in Turkey and Syria. Millions of people are left homeless and exposed to the freezing cold, and the most pressing needs are emergency shelters, hot meals, and basic relief.

The earthquake of magnitude 7.8 was a major shock, destroying entire apartment buildings and adding to the already dire situation of millions of Syrians displaced by war.

Our teams are on the ground in both south-eastern Türkiye and north-western Syria to help meet their immediate needs. In Syria, we will focus on delivering emergency shelter goods like blankets and tents to families who have lost everything in the earthquake, as well as establishing medical camps to provide free medicines and health facilities.

In addition to immediate response efforts, long-term rebuilding efforts are underway to help affected communities recover and get back on their feet. 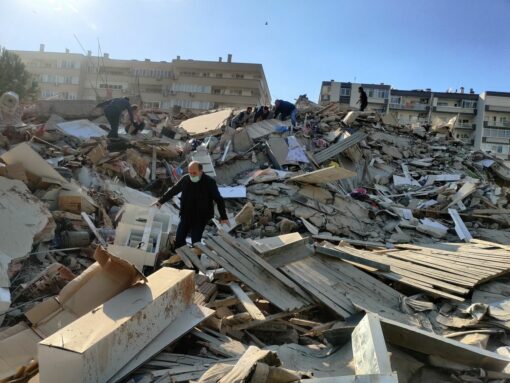 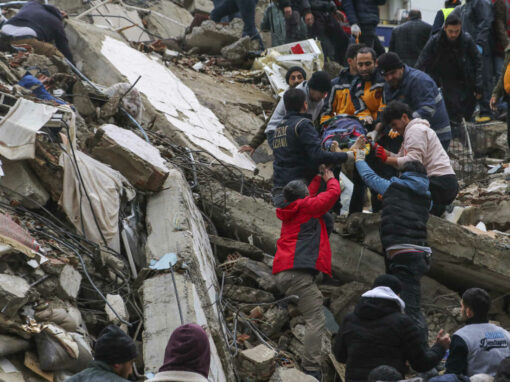 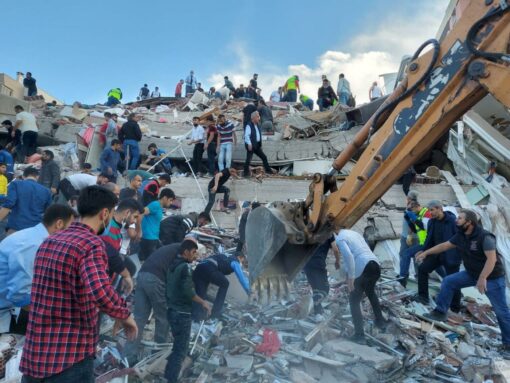 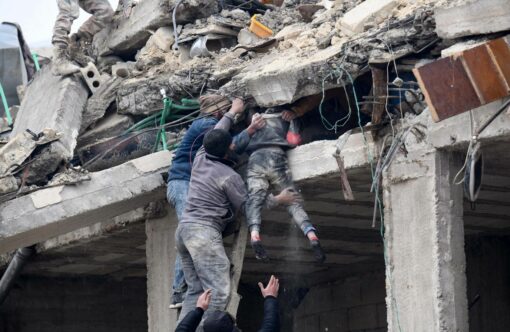 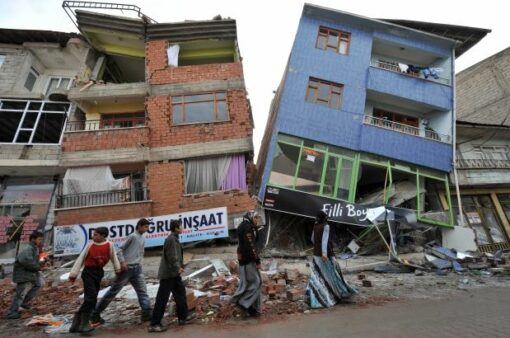 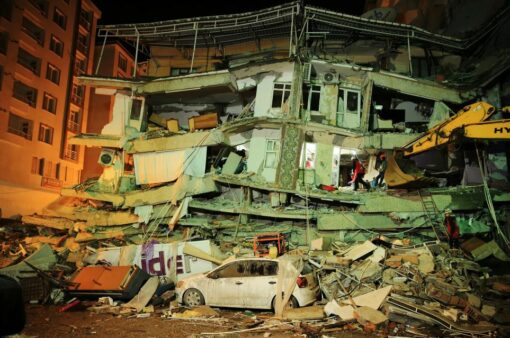 This was the most devastating quake to hit Türkiyein 100 years and struck with ferocity before dawn, in the midst of harsh weather conditions. The already shattered souls of the people were further crushed by another massive 7.7 magnitude quake that struck later in the day.

The loss and heartbreak from these earthquakes are immeasurable, and the aftermath will leave deep scars on the affected communities for years to come.

. - Trykk her for å fortsette